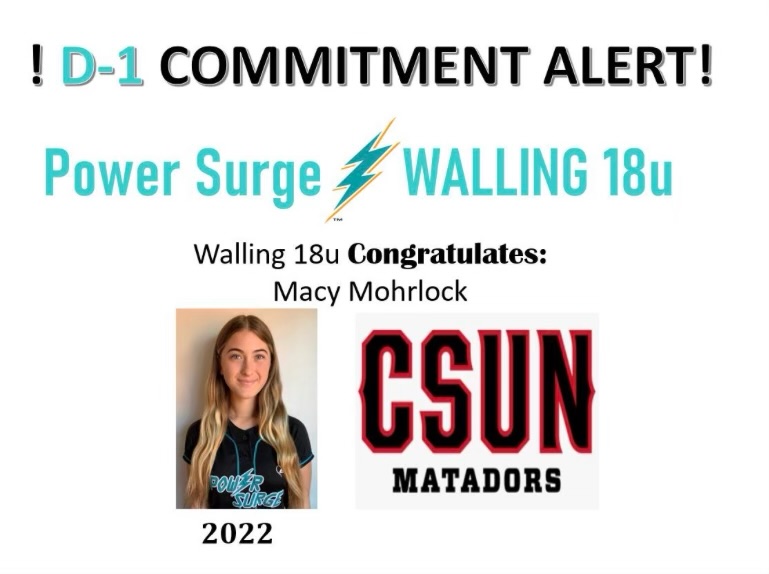 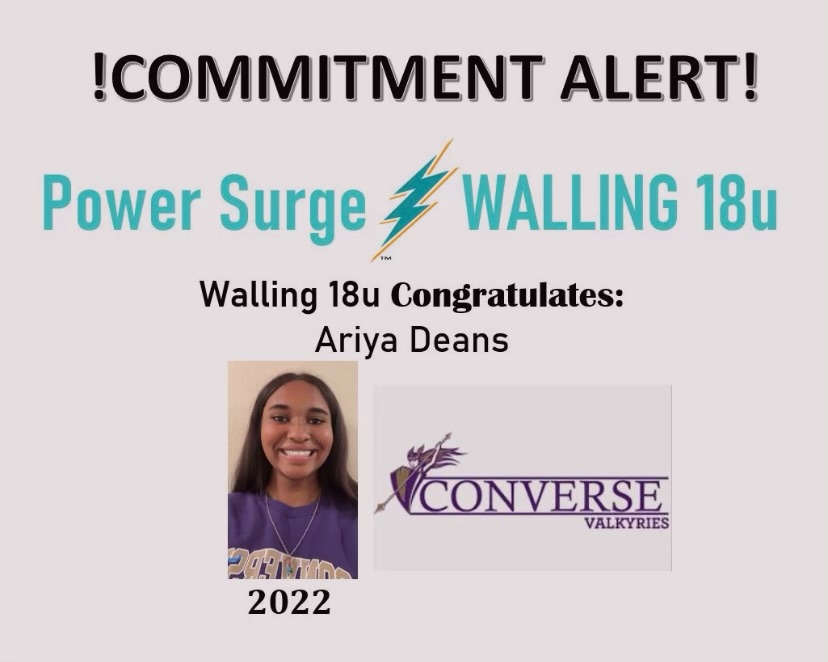 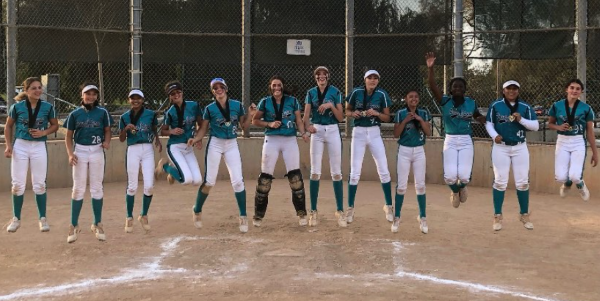 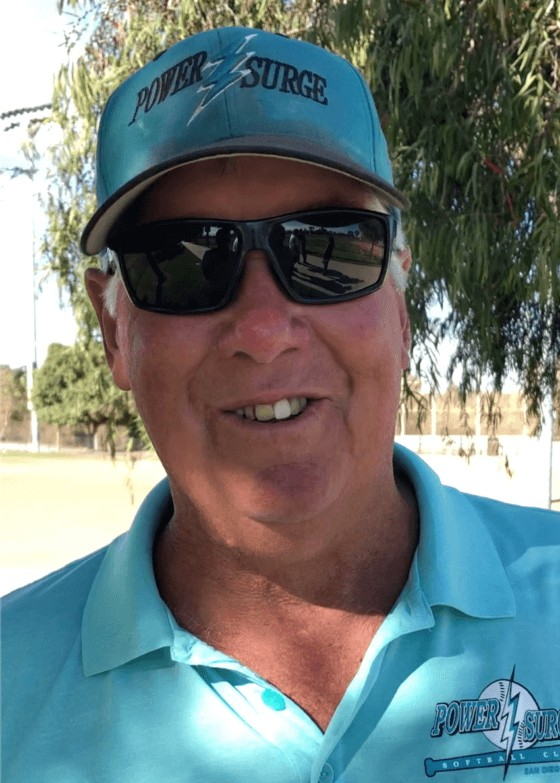 T-20 (23)—Scott Berndes (Power Surge)Coach Berndes has led his San Diego-based Power Surge team for five seasons now and overall in his career has 21 years of coaching experience. You know you’re doing well when he says” “We finished 3rd in Colorado which was very good and 9th at PGF which was a disappointment.” That, because of the strong success historically for the program which includes ASA National Championships in 2009 and 2012 and no less than 13 other Top 10 finishes in nationals including PGF where the Surge took 2nd two years ago at 12U and finished 5th back-to-back years in 2016 and 2017 at PGF 10U Nationals. The current team, like teams of the past, have schools such as UCLA, Oklahoma, Duke, Arizona State and others following closely but that’s not unusual as Coach Berndes has placed 128 players in colleges over the years. “I’m proud that so many have gone on to the UCLAs and Harvards and are now doctors, lawyers and coaches,” he explains. “As for my coaching career, it is placing my many players with mostly free educations so they can move on to become great members of their communities.” On a personal note, compliments to the coach for being a great son who also is the sole caretake and provider for his mother who is 106 years old. “I am no young’un anymore,” he laughs, “she lived through two pandemics in 1918 and 2020, wore cardboard shoes to school during the depression of 1928 as they could not afford better and saw the invention of television, color television, World War I, World War II and on and on. She is doing great and we’re looking forward to celebrating her 107th birthday in 2022 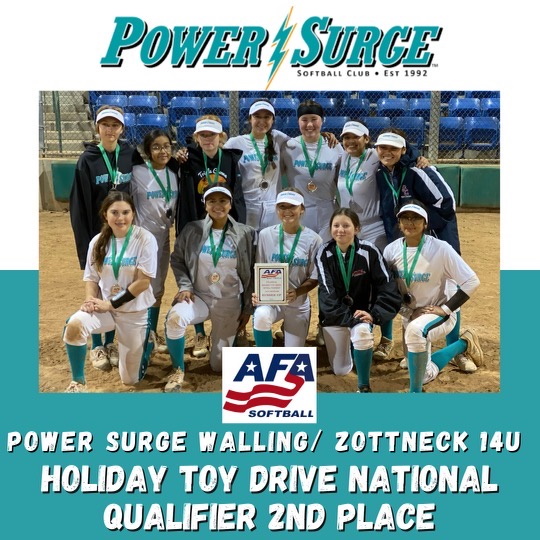 This team is on fire!  Congrats Team. 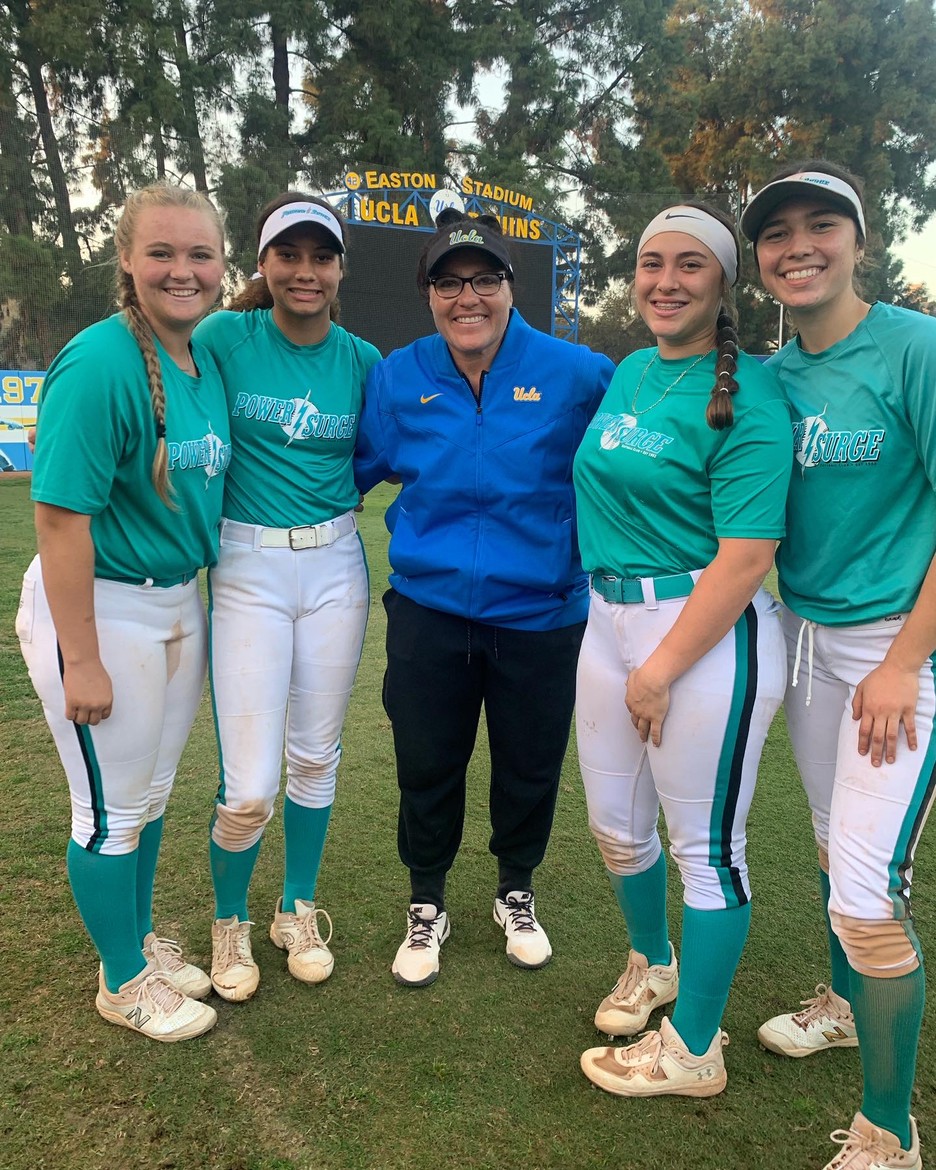 Power Surge would like to reintroduce the very successful Power Surge Berndes team as many of the former players and families have decided to get this talented great group back together. It's goals are to earn a great scholarship and finish their careers wearing the Teal proudly.  Past Finalist 2nd place at 12 PGF Nationals. 5th place twice at 10u PGF Nationals. Top 15 and Top 10 at 14u PGF Nationals. Champions Oklahoma, Las Vegas Champions many times. Triple Crown World Series Champions. Many more top finishes in its 5 years as a team.  Oklahoma, UCLA, Arizona, Stanford, Arizona State, Oregon, Washington, Utah, Tennessee, LSU, and more have contacted our team for future scholarship consideration.  We will play a combination of 16 and 18's to make sure and get our players in the right tournament in front of the most college scouts. And, of course, we will be a contender for some tournaments.

An amazing day today at our Power Surge fields with 105 eager players wanting to show their skills and 10 of the finest colleges in the country wanting to see there skills. U of Arizona, BYU, Fullerton, SDSU, UCSD, U San Diego, Whittier College, were at our camp running the players through drill and evaluating the players. It was a beautiful day of softball. Look for more camps at Power Surge in the future.

Congratulations to all - way to represent PowerSurge!

Not a bad weekend. Now let's go own Yuma.

POWER SURGE AT U OF ARIZONA

Power Surge at U. Of Arizona. Sofia Mujica and Alex Riggs getting ready at U of A's beautiful Field. They attended an Invite Only Camp there this weekend. Heard there were some monster home runs seen flying out of Hillenband Stadium. 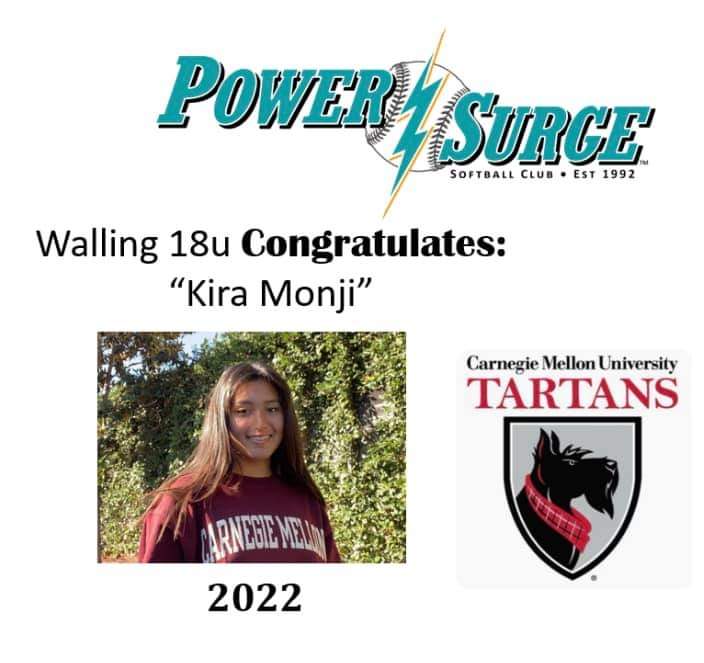 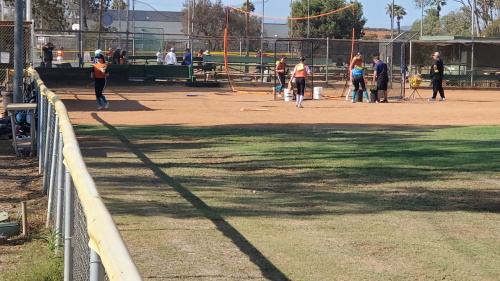 Very busy day today at our Power Surge fields with two softball camps going at once. We hosted San Diego State as they ran a camp to take a look at our local talent. We also hosted Jason Iuli's Powerhouse Mechanics SoCal's Premier Fastpitch Training Program with pitching coaches from all over the country.

Power Surge The Organization had a successful PGF Nationals sending a whopping 9 teams to the Nationals. Not many organizations can match that total. Certainly here in San Diego Power Surge sent! far and away the most teams. 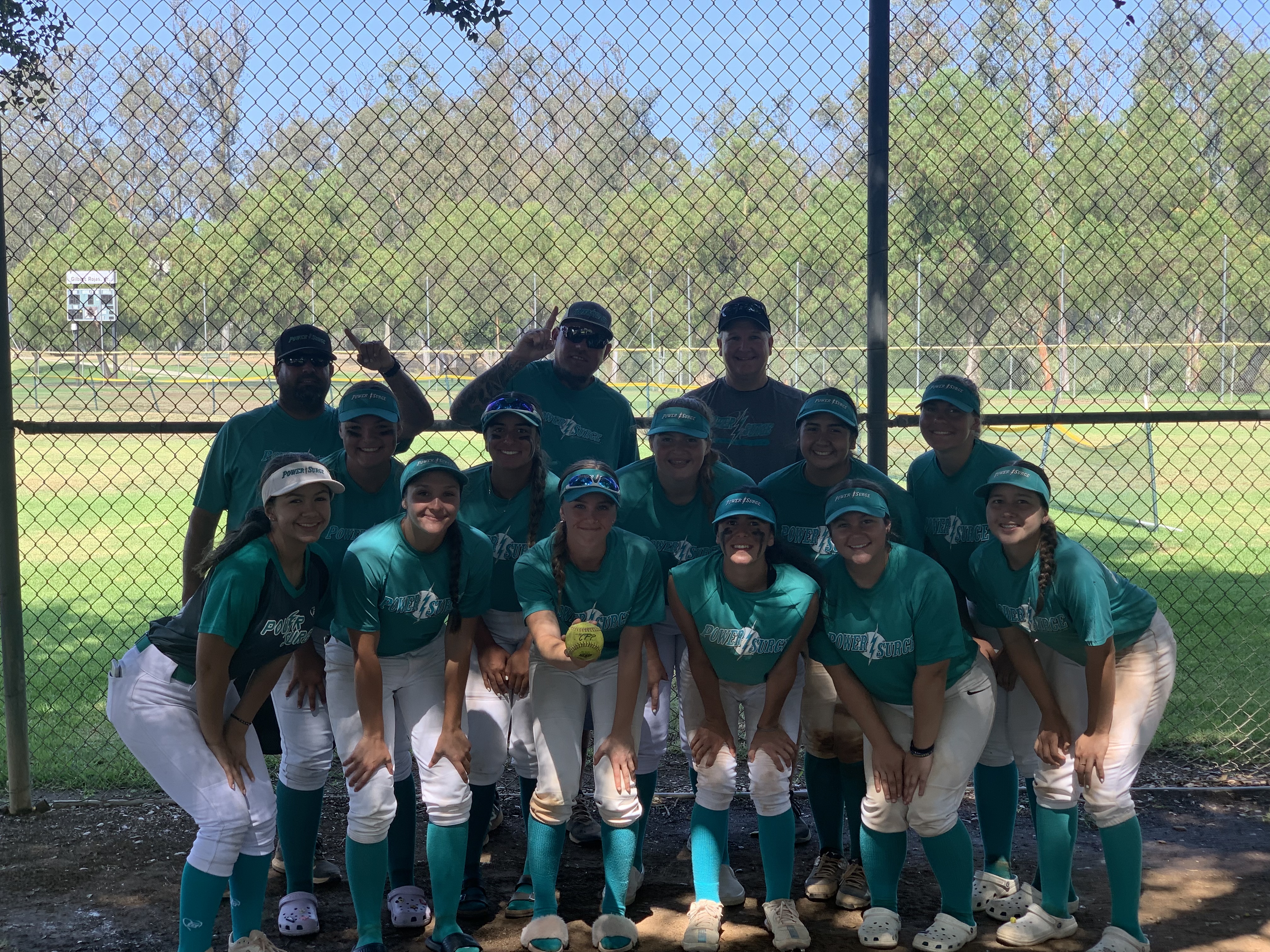 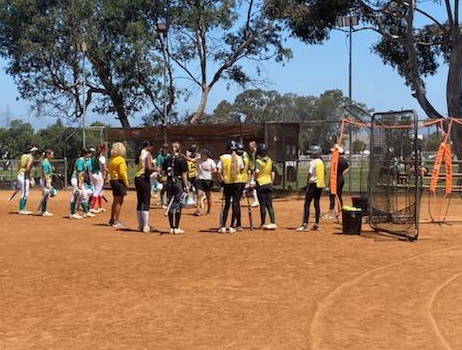 Power Surge  hosted its second College Recruiting Camp in as many week hosting over 200 players throughout SoCal and Arizona. Players represent many organizations throughout the area. I can tell you all players get a great look as these coaches are all Head Coaches or Full Time Assistants. We know of a few scholarships that were offered at the camps which is the ultimate goal.

Please keep looking at this page and our website for future camps.